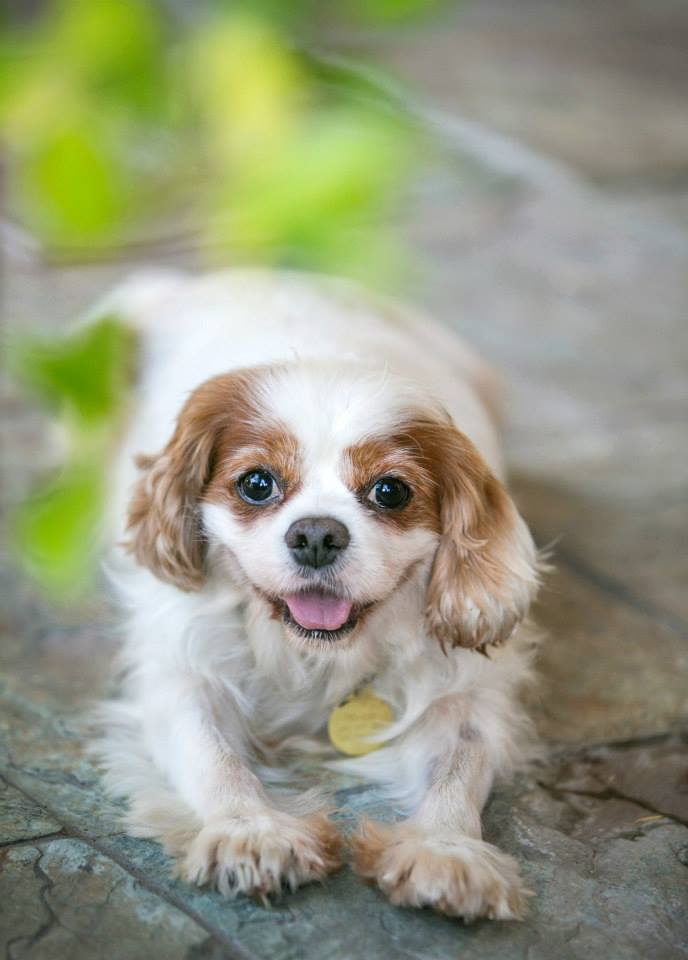 I hardly slept that night. How could I when my beloved dogs were at home alone and an anonymous monster was continuing to threaten our lives? In the morning, I immediately made some phone calls and arranged for them to spend the night at the veterinarian. Via a friend, I found a woman who boarded dogs in her home, and she agreed to take them in at a discount the following day. The moment they were safely out of my house, I breathed a huge sigh of relief.

Meanwhile the threats continued. I received two more horrible emails from the attackers, which I promptly forwarded to the police. I switched off this blog, with no idea if or when I’d ever feel safe to bring it back. I couldn’t tell whether the attackers had been able to access my friends only Facebook posts or just used public information, but I had long kept most of my posts friends only. I went through my friends list deleting everyone I wasn’t sure I knew well. Reluctantly, on the advice of my father and others, I deactivated my Facebook account. Doing so was devastating. I was cut off from my friends, the people who could support me and offer resources to help me through the mess. I couldn’t even tell anyone what had happened. Yet another essential part of my life was being ripped away. The Internet has always been one of the greatest gifts and benefits in my life. Many of my most important friendships started here; I’ve met people and had opportunities I never would have had otherwise. It has been a source of income and a source of support. Now it became another place in which I’d have to hide.

The detective came to my hotel room to further interview me and C, and get updated on the latest developments. He said he felt that the threats were exaggeration in an attempt to scare me into meeting their demands, but he also understood my fear. I realized that although he was well-meaning, he couldn’t really understand my situation. He was a man, and a trained law enforcement officer at that, not a disabled woman who had already been attacked and betrayed by someone I thought was harmless. I had to do whatever it took to be safe. I realized at that moment that I would have to move away from San Diego, forever.

I cried for hours thinking about it, although there was a time I’d felt differently. When I first got divorced, I wanted to leave San Diego. I didn’t want to go out and wonder if I’d run into my abusive ex. I was living in a city I’d moved to by default, where I knew only a few people, and I felt trapped in a life and house I hadn’t freely chosen.  Despite having lived in San Diego for years, I had rarely gone anywhere, never visiting most of the museums or theaters or beaches.  I realized I didn’t even know the place where I lived. I couldn’t leave without giving it a chance. So I dove in, going out and experiencing all that San Diego had to offer. And I loved it. My house gradually began to feel like my home. I met wonderful people, and was on the verge of making new personal and business connections. I had finally decided I wanted to stay, and now suddenly I had to go.

The thought of selling my house and leaving beautiful San Diego was terrible, but the realization that I’d have to rehome some of my dogs was even more devastating. I would have to stay with a relative temporarily, and it wouldn’t be possible to have six dogs at the house. But how do you choose between your children? That is what they have always been to me. All I could do was think about what was best for them.  I knew that some of my dogs could not cope with the cold climate, and would be better off staying in California. But letting them go has been the most painful experience I could imagine. 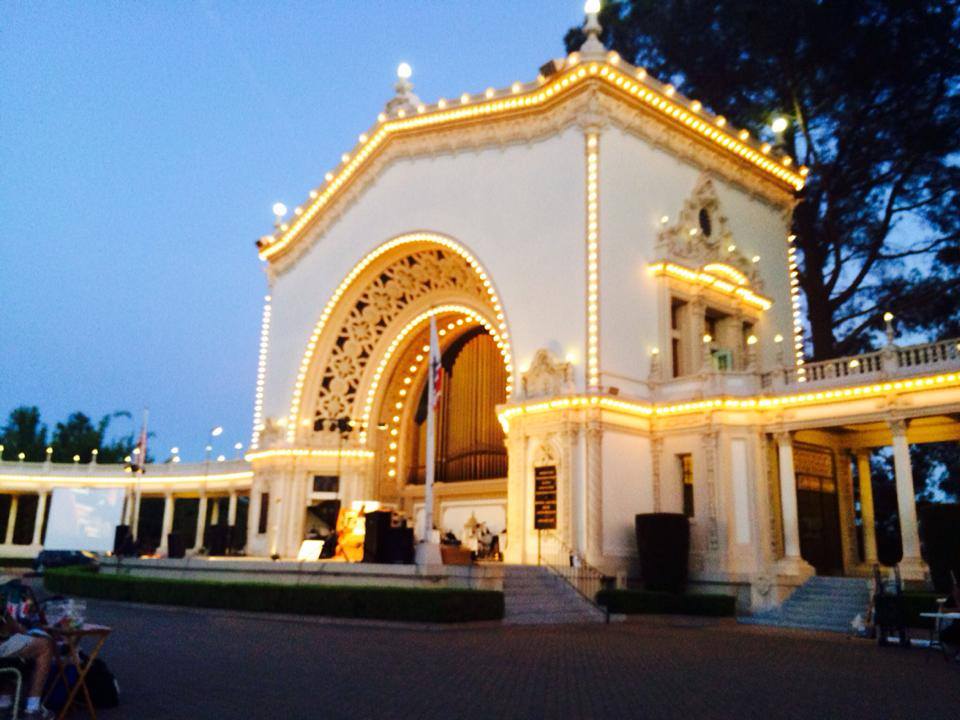 One of the places I miss most in San Diego, the Spreckels Organ, where I regularly attended concerts.

As terrible as all that was, I felt the worst about leaving C. She had risked her life to save us, courageously escaping our attacker, expecting at any moment that he would shoot her in the back as she ran. How do you ever thank someone enough for that kind of bravery? But my leaving would put her out of a job at the time when she needed it the most. She was and remains one of my best friends, someone I could count on, who always did everything she could to keep me safe. I told her about my dilemma, and she said that she would support me in whatever choice I made. I agonized over it day and night.

Days turned into weeks of living in hotels, hoping every day that the police would arrest the monsters and my nightmare would end before I had to make a choice that could never be undone. Many nights I lay awake for hours, jumping at every sound, wondering if they had found me. The terrifying letters repeated over and over in my head. Even if the police arrested them, what if they had friends? I finally accepted the truth that I could never feel safe and at peace as long as I remained in San Diego.