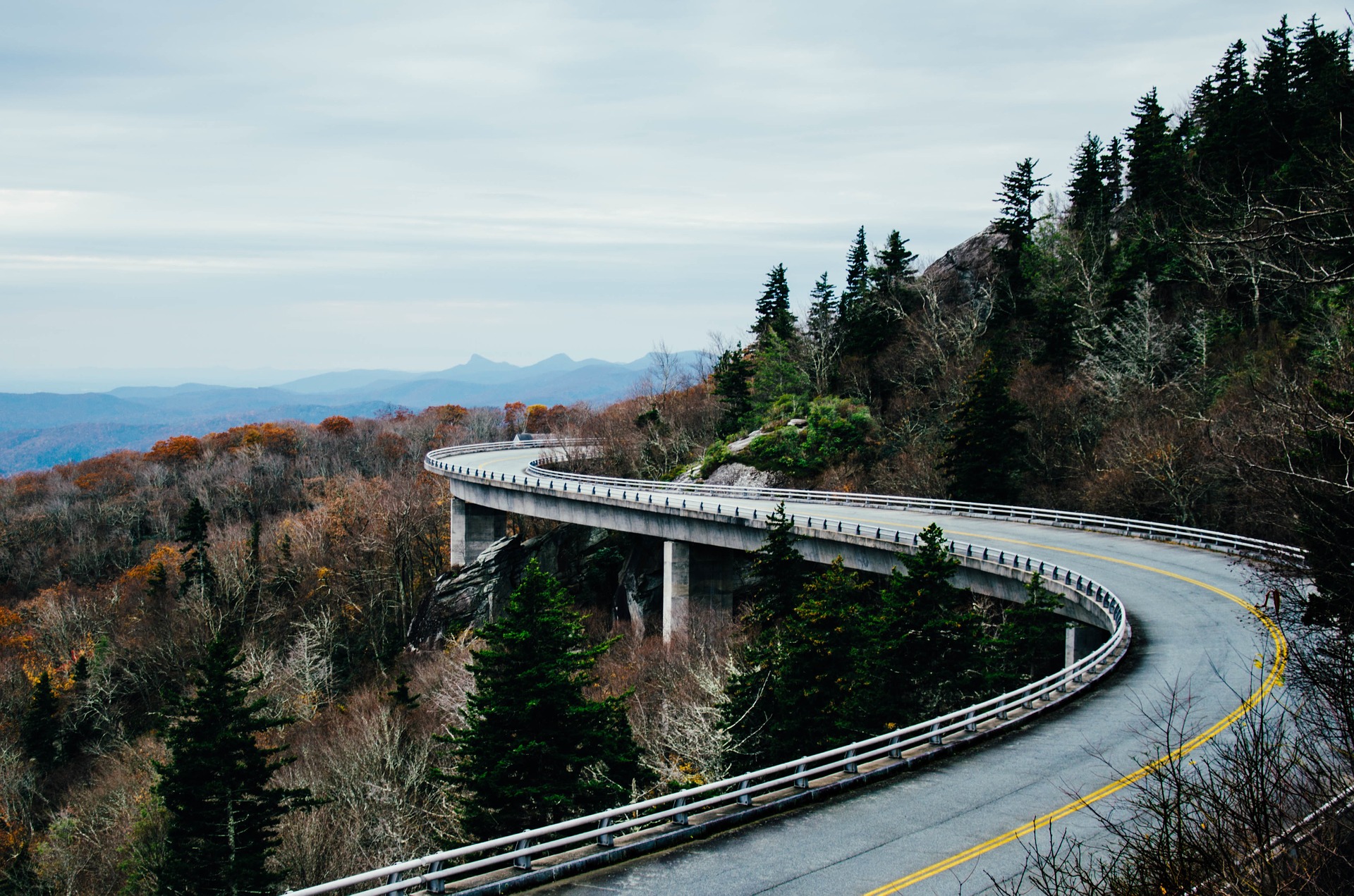 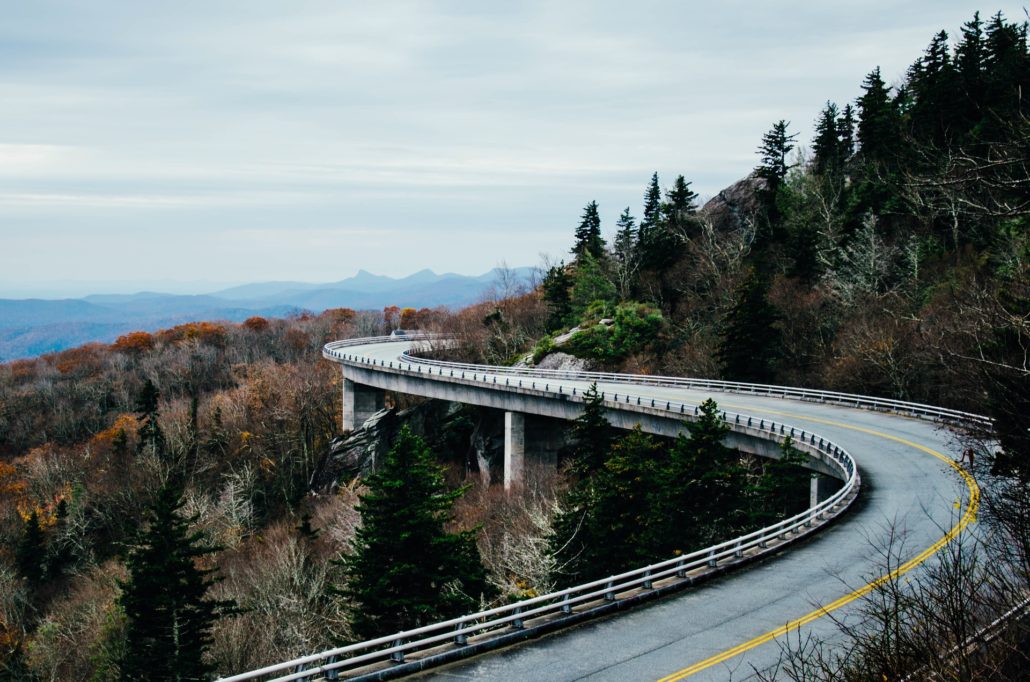 Two years ago today, my life changed forever. On the morning of November 28, 2014 I was attacked in my home by a masked intruder, who held me and my caregiver at gunpoint and threw me out of my wheelchair. My caregiver courageously escaped and ran to call the police, causing him to flee and saving us from further immediate harm. You can read the full story here.

In the aftermath of the attack, as we spoke to the police, we realized the intruder didn’t seem to respond to what we said to him, and his voice was somewhat distorted. Slowly, we made a shocking realization — the attacker was deaf.

This recognition immediately led us to a suspect. I had recently let a caregiver go for poor work performance — a deceptively shy woman who told me her boyfriend was deaf. A few days after the interrupted robbery, I started getting death threats and extortion demands by email; these only made it more evident that the perpetrator had an accomplice who knew details about my life. But the police were still gathering evidence, so I was forced to move out of state for safety reasons, and leave the life I’d worked so hard to build behind.

A couple of months later, the police arrested a Deaf, Hispanic man in his 30s — the boyfriend of the caregiver I’d fired. Later, she too was arrested. So many thoughts flooded my mind after news of the arrests. I felt relief, and a certain amount of joy, but also shock. Although I had suspected, practically known since the home invasion that the attacker was deaf, having it confirmed felt like an extra slap in the face.

As a person with a disability, I like to think I’m loyal to my community. I don’t use violence or steal from anyone, but if I did, the last person I’d choose would be another disabled person. It’s difficult for us to succeed in the world, and too many people with ill intentions already perceive us as victims and abuse us. Why would we do it to ourselves?

Over the past two years, I have processed a lot of what happened to me. I moved far away from the sights, sounds, and smells that could have been constant PTSD triggers if I’d stayed in that house. I have family nearby now, a few friends in the area, and a house full of protective dogs. I can be out in public without feeling afraid or constantly watching my back. I only jump slightly when the front door opens. I still feel my stomach tighten when I see a man in a light-colored hoodie, but it’s not as bad as it used to be. But I still struggle to sleep almost every night, because every time I lay down I feel helpless and trapped. And I’m still haunted by the question, why?

Why me? We all ask ourselves that when something bad happens, but many times, the answer is just genetics or being at the wrong place at the wrong time. I have asked myself why I have a disability a million times. It feels completely different than asking myself why I was targeted for harm, and why one disabled person would want to hurt another. Why did a Deaf man attack me, a fellow person with a disability? Why did he hurt someone like himself? We were strangers, but part of the same community and facing similar struggles. I would have been his friend if he’d chosen to be mine. Instead, I put him in prison for 15 years.

I had a life that was complicated, but might have seemed great from the outside looking in. I had a nice house. I wasn’t wealthy, but in California where real estate is expensive, I might’ve seemed to be. I have nice computers because I need them for work. But my furniture was cheap and worn out from dogs, and my floors were full of holes. I don’t know much about his life, except he was born deaf into a Deaf culture family, and uses American Sign Language. I believe his parents were poor, and he may not have had the benefit of a good education. He probably struggled with finding employment, especially since he had a prior felony. He had a drug habit and children with a couple of different women to support.

To me, none of those things justify what he did. There’s no excuse for attacking someone in their home, throwing them out of their wheelchair and sending death threats. His lengthy prison sentence was deserved. But I still wonder how he got to that point. Did his life have to go in a bad direction? What if he had received a better education? What if our society was more accepting of Deaf people? What if he had been able to get a job? If his first crime was non-violent, why didn’t society care enough to offer alternatives to incarceration and focus on accountability, restitution, and rehabilitation?

I’ve realized there is a lot of judgment in the disability community, especially in the form of bitterness towards people whom we perceive as having more success and/or privilege. Sometimes it hurts more when one of “your own people” seems to have something you don’t. I believe the man who attacked me wanted to punish me. He wanted to take from me to make himself feel better. That never works, and he has 13 more years to think about why.

As I’ve struggled to understand what he did, I’ve had to confront my own prejudices. I realized I sometimes judge fellow people with disabilities more harshly than people without disabilities. It bothers me when someone seems to be wallowing in self-pity, or expecting other people to solve their problems when the solution is right in front of them. I sometimes find myself internally second-guessing people who use crowdfunding, even when I know their need is legitimate.

I shouldn’t feel that way. It was my choice not to have a fundraiser after the robbery. If I could go back, I would’ve done one, as moving costs, remodeling my new house, and out-of-pocket caregivers during my time without Medicaid cost over $40,000. I’m still saddled with over 20K in credit card debt, which I’m paying off slowly so I can keep living a decent life. But I didn’t crowdfund because I feared opening myself up to judgment, or being seen as a disabled person with a beggar mentality who’s looking for a handout.

Many stereotypes contain a grain of truth, and sadly I do know people with disabilities who are serial beggars — who scam, steal, trade on pity and constantly use crowdfunding instead of doing something meaningful with their lives. But they’re not the majority. So I remind myself that most people who ask for help are genuinely struggling and have no other options — even if sometimes it may not look that way. Many of us find ways to make things work financially (like travel, in my case) and do a good job keeping up appearances so people think we are better off than we actually are. We often have too much pride to ask for help until we absolutely need it, and sometimes not even then. We need to be forgiving towards ourselves and others, and recognize that if we’ve done our best, it’s OK to ask for help.

I’m doing much better this year than I was last year. I hope someday I’ll be able to sleep at night again. But I don’t think I’ll ever stop asking myself why. The answers are too important, and they go far beyond one attack by a deaf man against a woman in a wheelchair. Our twisted connection shines a light on so many issues society is wrestling with today, from disability rights to education to poverty to mass incarceration. We must keep having conversations about why we hurt each other in big and small ways, why even those of us who think we stand in solidarity with our communities sometimes fail to understand or respect them.

It may be too late for the man who attacked me. I’m under no illusions that his time in prison will make him a better person; our criminal justice system is too broken. If he does change, I believe it will be because he’s too old to keep running around committing crimes, or gains enough of a conscience to want to become a better role model for his son. I don’t know if that’s possible for him. You have to be pretty far gone from humanity to do what he did.

I have no interest in forgiving him, and he doesn’t deserve redemption. But I also believe it didn’t have to be that way. And by asking ourselves why, by looking at how he got past the point of no return, perhaps we can help others avoid the same fate. We can fight systemic racism and ableism so today’s children who are poor or Black or brown or have a disability, or all of the above, can grow up to succeed economically. Perhaps we can find better ways to protect people like me. If we paid caregivers commensurate with the hard work and skill the job requires, we could attract educated, stable people with wages high enough to live comfortably and not be tempted to steal out of desperation or resentment. If people with disabilities were treated as valuable members of society, we wouldn’t be seen as easy targets for theft and violence.

The path to recovery after surviving violence is a winding one. There are twists and turns and speed bumps along the way. Sometimes, a storm washes the path away, and you’re stuck for a while. Sometimes, your path intersects with other paths from the past, and crossing can be painful as you bump your way through memories of other violence and abuse. But I’m going to stay on this road even though it’s rough, and I’ll enjoy some beautiful sights along the way to wherever life takes me next. Through all of it, I’m going to keep asking myself why. I think we should all keep asking.