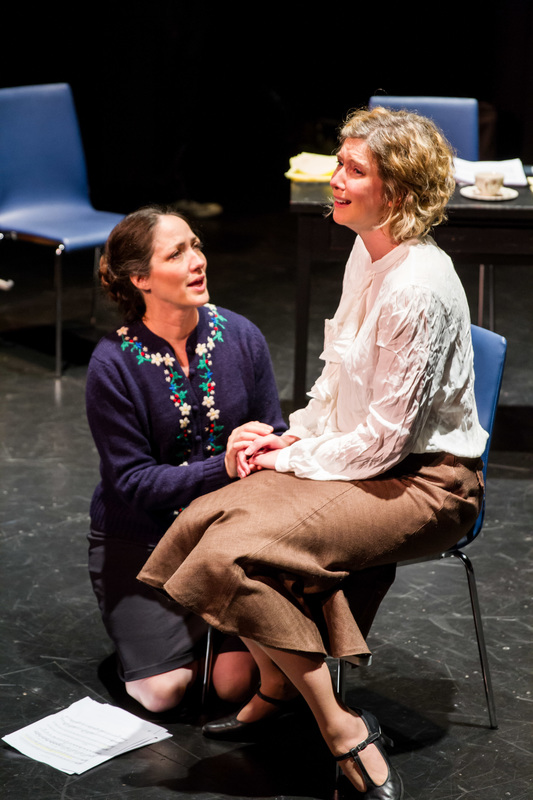 Promising young composers’ musical about Rachel Carson reveals her triumphs, struggles, and the love of a woman who stood by her through it all 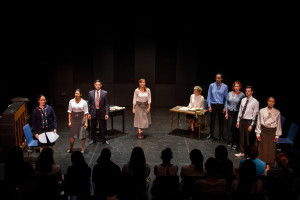 The cast of Rachel: The Musical

The primary reason I came to New York City this summer was to see Rachel: The Musical, currently being produced as part of the Fresh Fruit Festival at the Wild Project in NYC’s East Village. The show, written by young and promising brother-sister duo Jessie Field and Jared Field, tells the story of environmental pioneer Rachel Carson, and shares a side of her that the public never knew.
For the last decade of her life, Rachel Carson had a deep friendship, and likely romantic relationship, with her neighbor Dorothy Freeman. Their love sustained her through her creative struggles as an author, the challenge of adopting her nephew after his mother’s death, and at the end, the ravages of cancer. The musical wisely makes their relationship the heart of the piece, and through it shows how much Rachel had to risk, and sacrifice, to write her groundbreaking book Silent Spring and take on the chemical companies.
The role of Rachel Carson is split into two, with Erin Fish as adult Rachel and Rachel Flynn portraying her as a young woman. This division strengthens the piece, allowing it to shift back and forth in time without confusing the audience. Both incarnations sometimes appear on stage at once, and sing together. Other characters interact with Rachel at different points in time simply by moving across the stage. Such an arrangement could fail without careful attention to casting, but both actresses were well chosen. Flynn is optimistic, yet not too naive as she battles sexism in her chosen profession and finds her path as a writer. Fish uses her powerful singing voice to convey the older Rachel’s determination to live life outside the box and leave a lasting legacy despite the great personal cost of taking a stand. 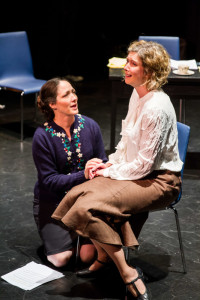