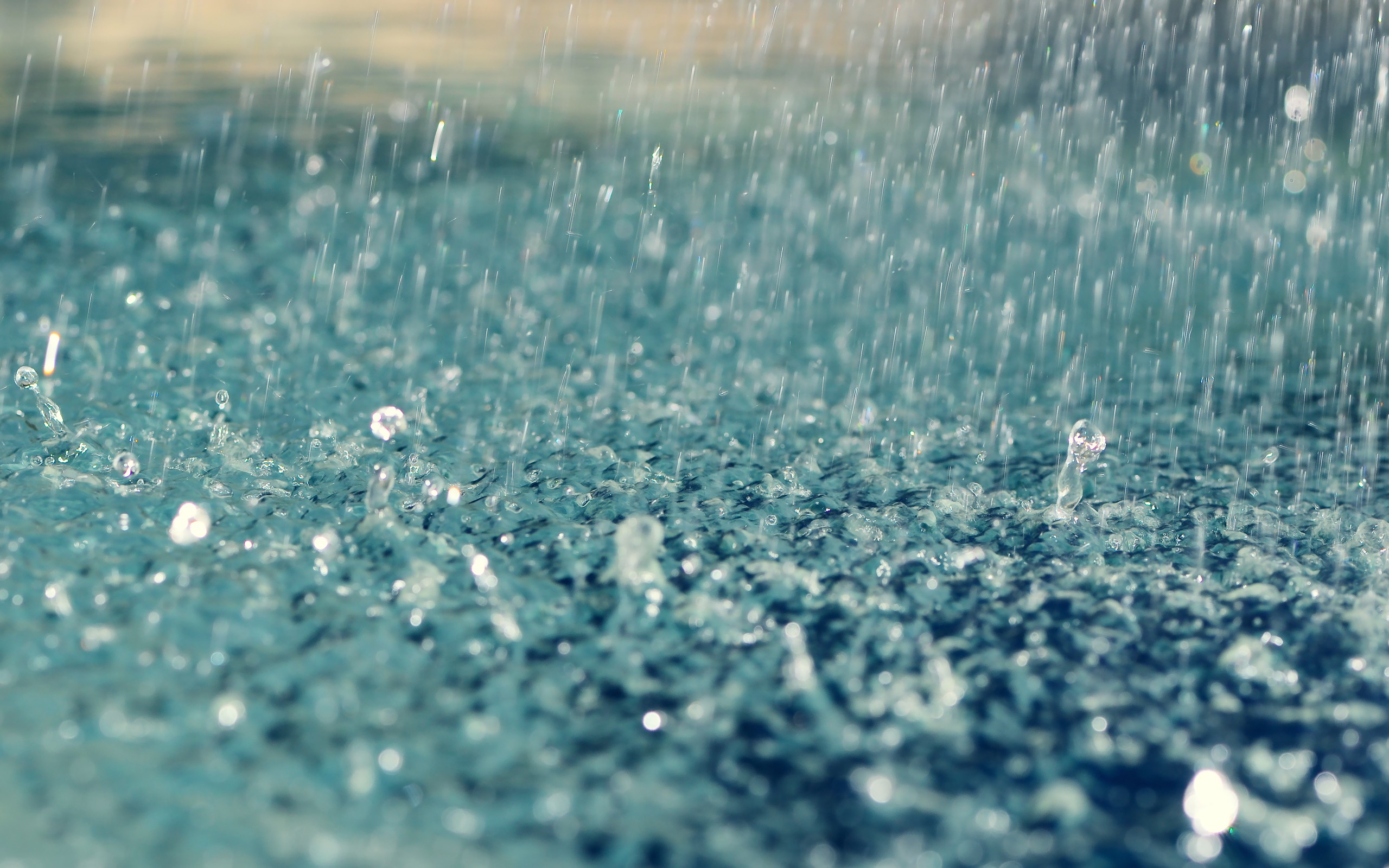 I put on a brave face so much. I do things even though it hurts. Often the people closest to me don’t even know that it hurts, or how much. I have some sort of physical pain almost every day, from the sudden move, change of climate, and probably just because I’m getting older. I deal with the emotional repercussions of surviving a violent crime in small and larger ways every day. I used to have a sticker on my wheelchair, a quote from Eleanor Roosevelt that says “Do one thing every day that scares you.” I would always joke that it was easy to fulfill because I’m scared of just about everything. That’s even more true now.  I just don’t let it stop me, because then I couldn’t do things that make life worth living, like being on this trip.

I go without things that I need because I feel like I’m already asking too much of those around me. I don’t want to need to ask for any of it. I want to be the brave and strong person that I still am deep down inside. That’s who I want people to see. Not to put on a face, but because it’s me. I want to be a person who can care for someone, and lift them up, metaphorically speaking, instead of always being the one who is needing care. I want to give more than I take.
It hurts when I’m forced to reveal my weakness. It’s already too damn obvious to some people, including those who would and have preyed on me and taken what I’ve worked for. I’m not talking about stuff. If the police ever find my jewelry, that would be nice and all, but they can’t give me back my feeling of safety. They can’t make it so I can ever hire a new caregiver without a little fear in the back of my mind that this person could ruin my life. They can’t make me stop being irrationally afraid every day that I will disappoint or lose my friends, who have been so supportive of me, if I’m not perfect. Most of all, they can’t stop me from feeling like I’ll always be seen as a victim, not just by strangers but by the people that I most want to see me as strong, and able to give them love and support when they need it.
So yeah, I put on a show of strength. Those of you who see me from the other side of it have to deal with all the insecurities and stress and scrambling that it takes to make that happen, and for that I’m truly sorry. But you’re helping me more than you know. You’re making it not just a show. It’s real, thanks to you. I’m sorry that I don’t and probably won’t thank you enough. But I’m going to try to be better. I promise.
555 , 1