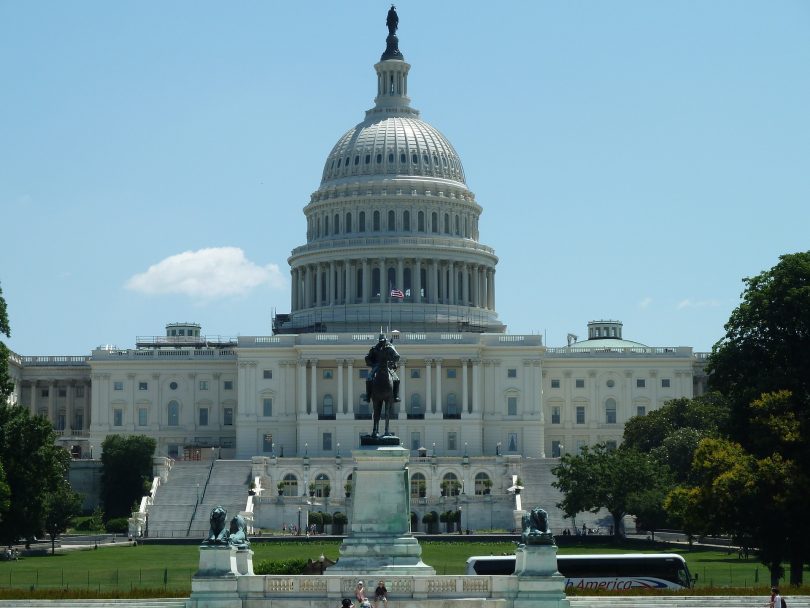 You and I may part ways on who should pay the extra few dollars — I think we should charge the rich folks 20 bucks a month and the rest of us should only pay an extra buck or two. But in the long run, we’d all benefit. Many people with disabilities would be able to go back to work, or work for the first time. Many jobs would be created in the home care field, better jobs than those in nursing homes. People coming out of nursing homes would enrich our economy as they pick out furniture for their new apartments, buy gifts for their families, and pay taxes. They would enrich our culture with their unique perspectives. They would have the chance to be part of America.

I don’t believe we should attach a monetary value to human life, but if we can improve people’s lives and save money, everybody wins. Republicans. Democrats. Everybody. So please vote no on the AHCA, and let’s go back to the drawing board. I’m not an accountant, and unlike Donald Trump, I’ve always known this health care stuff is complicated. But I believe if we support people to live in their communities, we will strengthen families, improve health outcomes, increase employment, and reduce costs. So let’s make it happen.
441 , 1