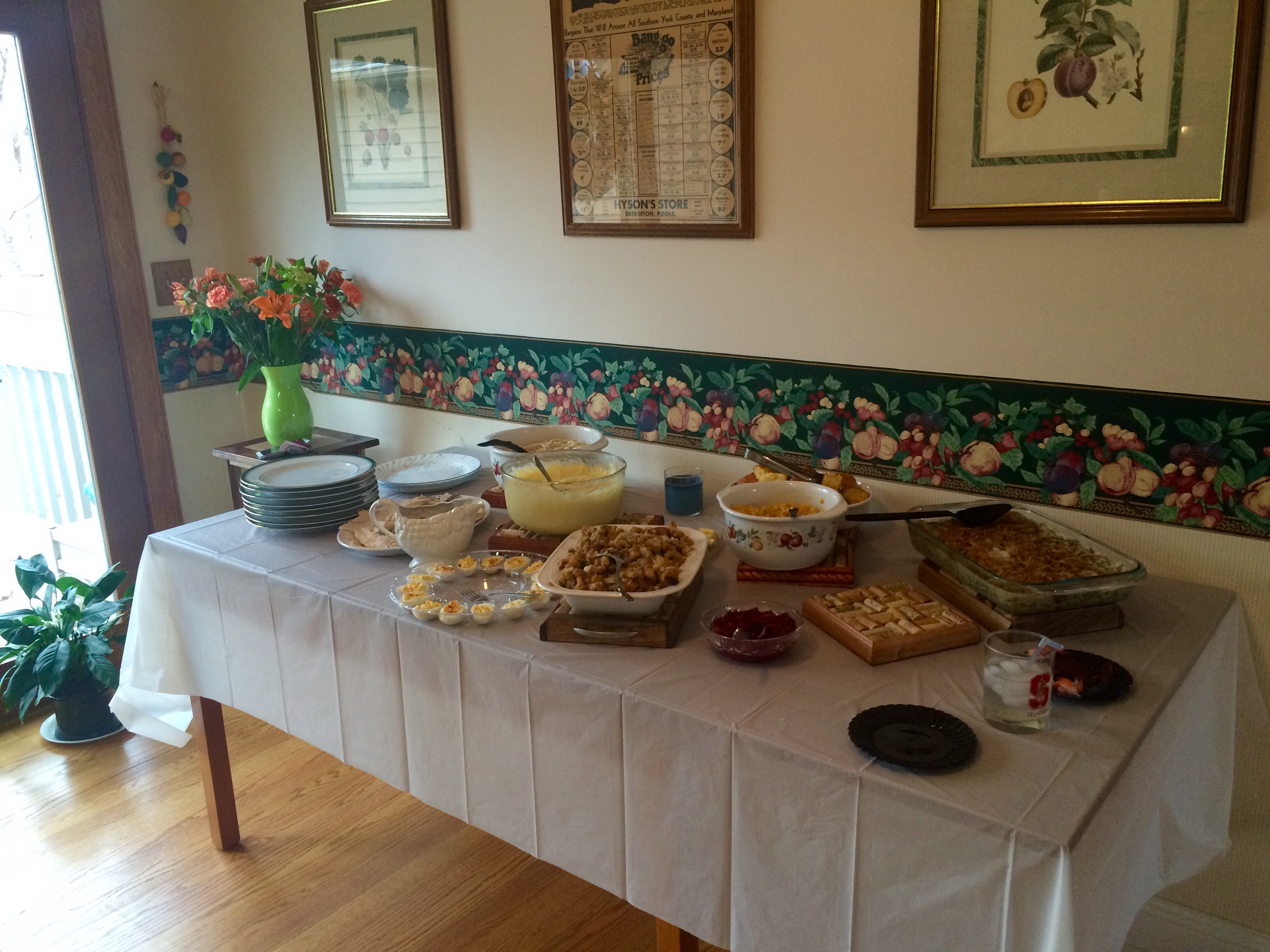 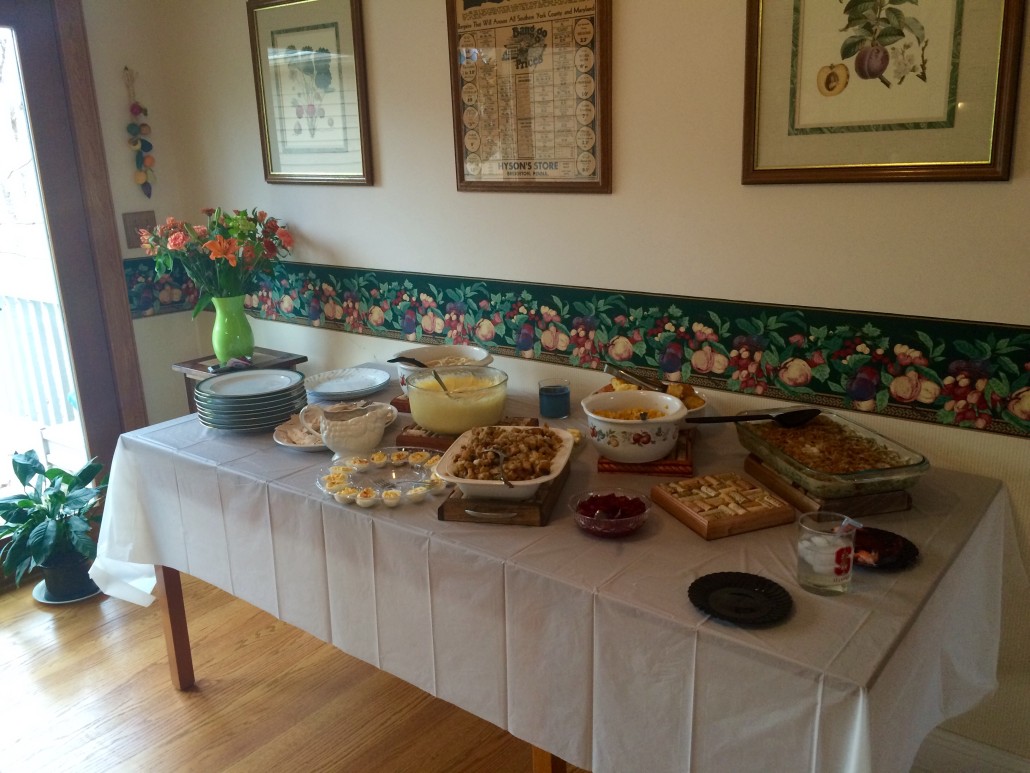 One year ago, my life changed forever. One day, I was enjoying a simple but peaceful Thanksgiving. The next, I was staring down the barrel of a gun, feeling a stranger pulling me from my wheelchair and leaving me helpless on the floor. I laid there not knowing if I would be shot, and whether I would live or die. My life didn’t flash before my eyes – it was the future, the what might never be, that I imagined. I thought of everything that I had wanted to do but never had the chance. I thought of the people I loved, and everything I wished I had said to them. If I make it through this, I’m going to do those things I want to do, and say those things I want to say.

When my assistant C ran from the house, and the scumbag followed her, there was an eerie silence that seemed to go on forever. I remember my whole body felt rigid, frozen with fear of what might happen next. I thought there would be gunshots, or shouting, but there was nothing. I started to believe I might live, and one of the first thoughts in my head was, I’m going to have PTSD. I know, what a strange thing to think about, but I have my MA in psychology, and I know my own mind and how I’ve been scarred by past traumas. I’ve known people, and heard so many stories of the bravest human beings becoming a shell of who they used to be, haunted by demons, unable to enjoy life. I was terrified that would be me. A year on, I’m so thankful that it isn’t. I do indeed have PTSD, but it’s not as bad as it could have been. Maybe everything I had been through before made me more resilient. I don’t know. I’ve been able to go on living and keep challenging myself to get better.

When the first neighbor arrived, I didn’t recognize him. I was afraid he could be an accomplice, but at that point, I had no choice but to have faith that he was there to help me. I’ve had to have a lot of faith in the past year. I don’t mean the religious type; that has never brought me much comfort. I’ve had to trust and believe in people at a time when that is an enormous struggle. I’ve had no choice about a lot of it. I didn’t stop needing caregivers just because one destroyed my life. I’ve had to hire people to help me and have faith that they won’t betray me. It’s hard to accept that something terrifying was a rare occurrence, and that it’s not likely to happen again. Thieves never go back after the same target, that’s what the police always say. But in my case, they wanted to destroy me, and they didn’t stop until I was driven from my home and the life I’d worked so hard to build. I hope someday I can stop feeling like I’m always looking over my shoulder. Even though I know both perpetrators are in jail, and will eventually go to prison, I’m not sure I’ll ever feel truly safe.

I’ve had to learn that just because people care and mean well, it doesn’t mean that they fully understand. People can be clueless about things that seem like common sense not to do or say around someone with my history, and ultimately, it’s my responsibility to make sure they know my boundaries. I know my triggers, which ones are not rational and which are perfectly reasonable. I fight to conquer my irrational fears, to not flinch when I see a man in a hoodie, to sleep peacefully without nightmares or panic attacks. I ask people to be patient and understanding about the other things I need to feel safe, like calling before showing up at my house, and telling me if they or someone else in my life has a criminal record, even if it’s minor. There are some places and situations where I’ll never feel comfortable again, and I accept that. I can’t spend time in a crime and gang infested neighborhood for any reason. I can feel the anger in places like that. It’s the same twisted rage of the man that attacked me. It has nothing to do with race, and everything to do with people who have nothing to lose and look resentfully upon others whom they think have more than they do.

In the past year, I’ve tried to live by the vows I made to myself as I was lying on the floor of my living room. The first thing that I did after talking to the police was to call three people: my father, and two of my best friends. I just wanted to hear their voices, and tell them how much I love them. I’ll forever be grateful to all those who have supported me that day and throughout the past year. I’m thankful to be alive, and to have a safe new home and good people in my life. 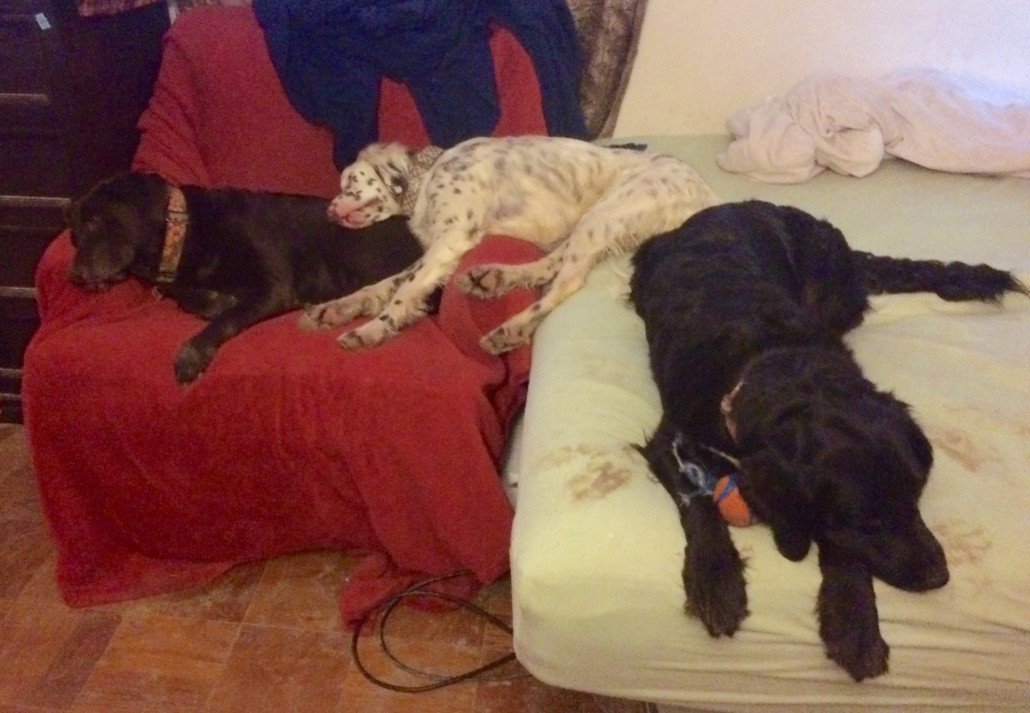 The love of my dogs has helped me get through the struggles of the past year. Dogs are the best therapists!

Although much of my time and money has been spent on moving and trying to rebuild my life, I’ve also been able to do things that were important to my emotional healing, especially traveling. This year I visited my two favorite places, New York City and Denver, and a few other fun destinations along the way. I’ve decided to dedicate the majority of my time to building up this blog, with the goal of earning an income from helping people with and without disabilities experience the healing power of travel. It won’t be easy, but after everything I’ve been through and survived, I know I can succeed. They took a lot from me, but no one can take away my dreams.